What Did You Last Purchase?

Join Date: Nov 2016
Posts: 41
Well, it was a long-standing thread on the old RB forum, starting way back on April 28th, 2008, and continuing right up until the very end, so I've decided to try to recreate it here and now. I'll start things off...

Star Trek: The Next Generation - The Complete Series on Blu-Ray 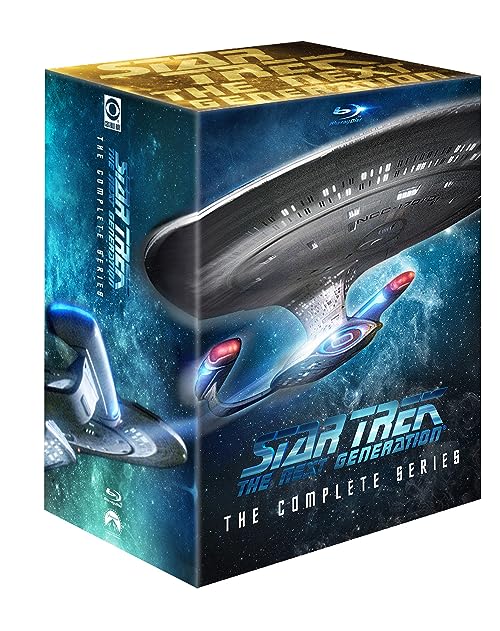 This is something I've intended to get since before it hit the market, but it was never the right time. Especially back when it didn't yet exist, as nonexistent items are almost NEVER in stock.

Pro-tip: The Black Friday shopping season is always the best time to buy box-sets from Amazon because that's when they extend their return policy all the way to the end of January, allowing one to actually have a chance to check all the discs within the allotted time.
2017-01-27, 05:07 PM
#2
Mahlzeit
Newbie 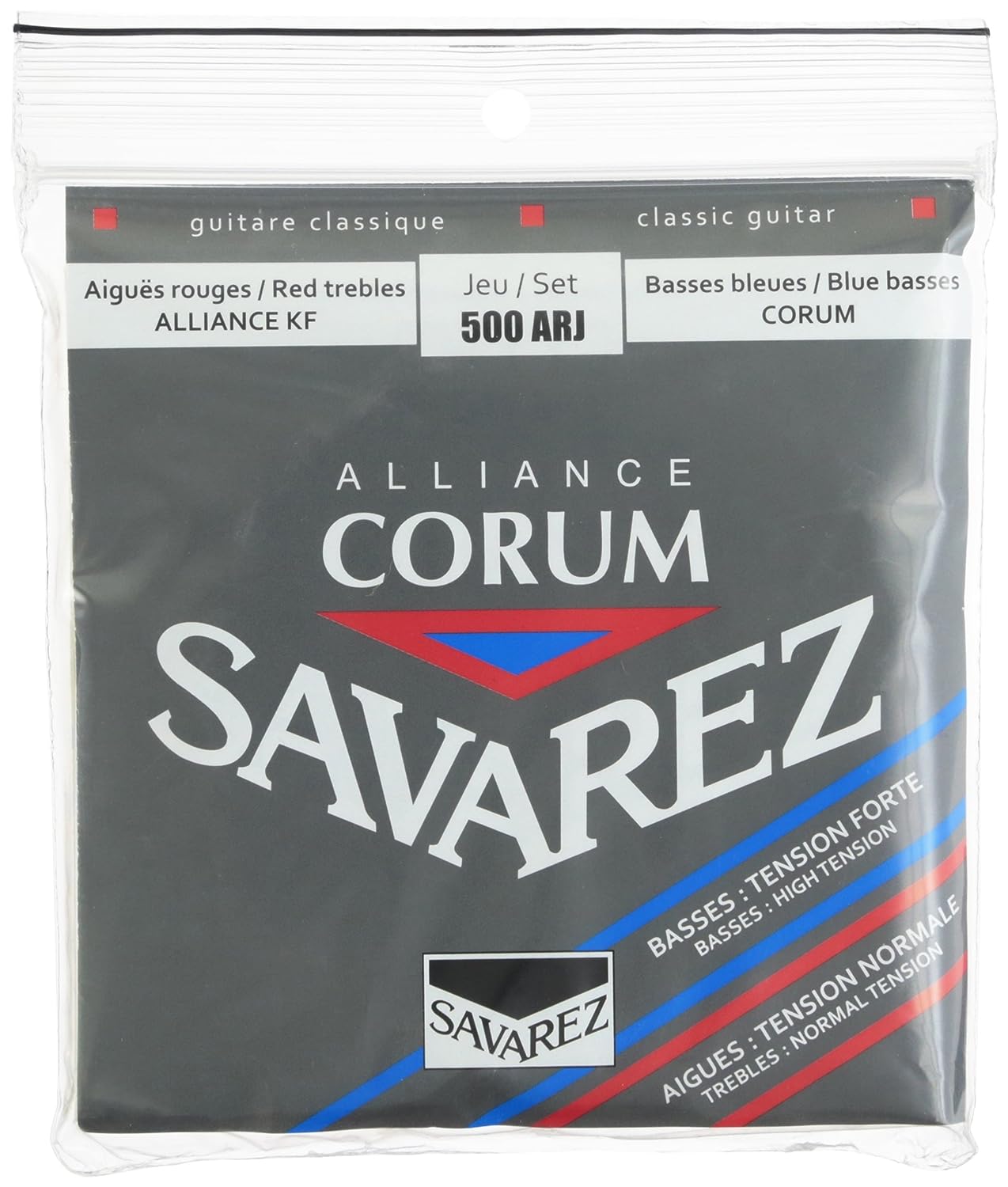 This is the first laptop I've owned since a shitty Vostro back in 2009 and I've gotta say it feels pretty nice. 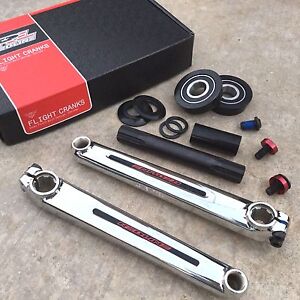 Join Date: Apr 2018
Posts: 6
My dog was getting a bit overweight so I bought him a new exercise toy. 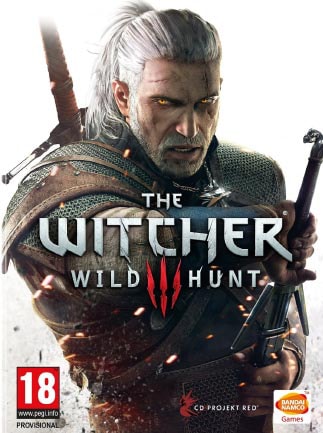 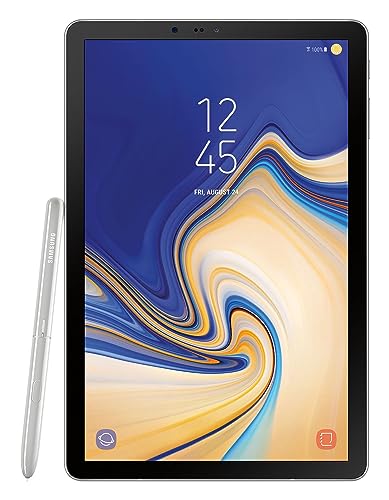 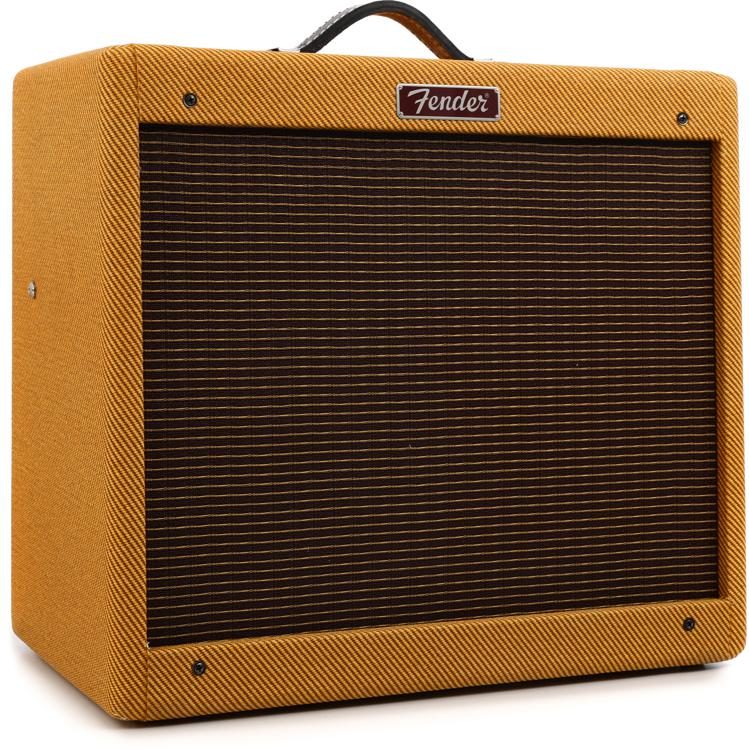 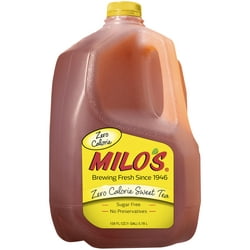 Board Index / Whatever / What Did You Last Purchase?